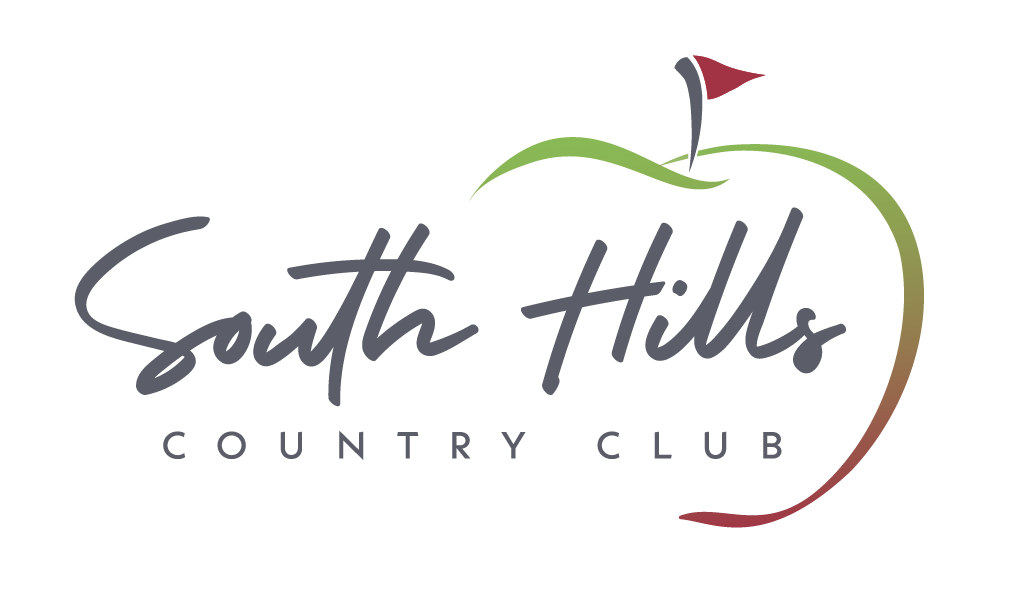 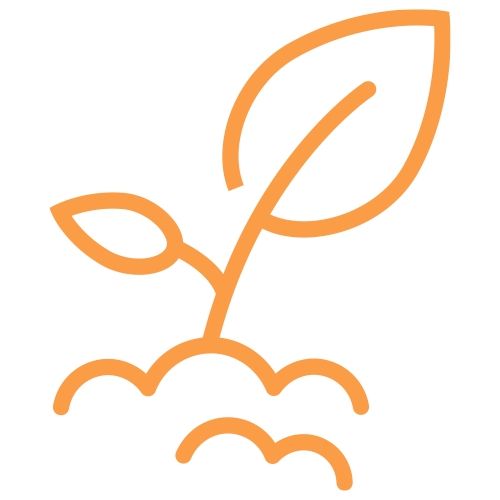 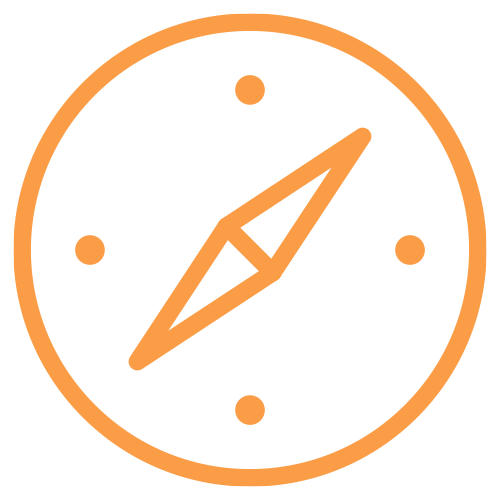 Branding with history in mind

Established on the site of a former apple orchard and the intersection of Brownsville Road and State Route 51, the club progressively expanded its early, golf-friendly offerings to include a swimming facility, formal and tavern-style dining areas, a state-of-the-art ballroom, and a recently renovated clubhouse and lounge.

Despite years of evident on-site progress, on the eve of its 100th anniversary, the South Hills Country Club expressed a desire to better articulate its identity and modernize branding moving into its second century of operation. In addition to concerns regarding the need for updated branding and marketing, the club voiced its corresponding goal of engaging with a broader, more diverse segment of the South Hills community while simultaneously addressing the needs and aspirations of existing club members.

The South Hills Country Club selected TrailBlaze Creative to collaborate with them in pursuit of their goals for 2019 and beyond. TrailBlaze conducted a comprehensive and inclusive survey to assess all current members’ aspirations for the organization. Prioritizing club members input in this process was paramount and positively impacted the range of assessments offered by both new and long-term members. The survey yielded valuable data and insights regarding the club’s primary audiences: those utilizing the club for golf-related outings, and those engaging in the club’s many social offerings including dinner functions, family-friendly recreational activities and select public events. Information gleaned from this survey and interviews proved invaluable in assisting TrailBlaze’s staff in the creation of a new value proposition and brand elements designed to appeal to current and potential club members in the South Hills region. The survey also helped the South Hills Country Club, via TrailBlaze, to solidify and expand its contemporary identity and collectively decide which aesthetic it chooses to project.

After analyzing the survey data and thorough discussions regarding the club’s existing branding and identity, TrailBlaze and club leadership concurred that a new branding concept should be implemented that emphasizes a more progressive and playful public image. Accordingly, the TrailBlaze team generated the idea of using the former apple orchard as the basis for a new logo (an apple symbol) to replace the existing crest bearing the date “1920.” This new and readily identifiable logo has since been applied to club merchandise and event promotion and has also impacted the club’s more approachable, in-house aesthetic; members and guests can now see a basket of apples in the reception areas of the club’s various facilities as a physical reminder of the club’s renewed identity, the town’s local history, etc.

TrailBlaze Creative’s collaboration with the South Hills Country Club yielded an identifiable and historically-grounded logo, aesthetic, theme, and related branding that accurately represents the organization’s current identity and preferred public image for 2020 and beyond. Through the production of enlivened branding and a clarified identity, TrailBlaze offered timely assistance to the South Hills Country Club in advance of their 100th anniversary event and future programming.